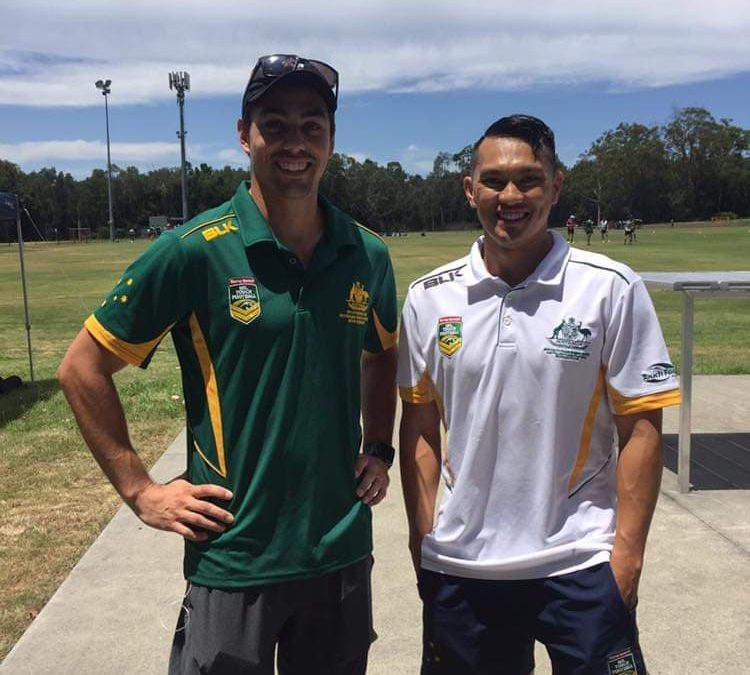 It was awesome to play.a part in the Deaf Touch Football National Championships held in Labrador across last week! 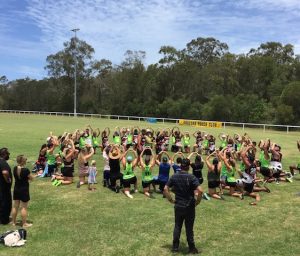 These Touch Football athletes came together on the Gold Coast from all across Australia and New Zealand. They played with integrity and put on an awesome display for all to watch! Their communication skills on and off the pitch were admirable, and it was such a pleasure to have the opportunity to play a part in this tournament.

With the help of a sign-language translator, like any other language, we were able to communicate effectively and manage injuries to keep the athletes on the park, playing touch football and having a blast! We enjoyed every moment, and learnt a lot along the way.

Luckily there weren’t too many major injuries, and most of the athletes managed to get through the tournament in its’ entirety. We left the tournament fulfilled and hope to play a part in tournaments to come 🙂